Noah Wolfe ‘22, a 2020 Goldwater Scholar, studies supernovas to expand our knowledge of physics. 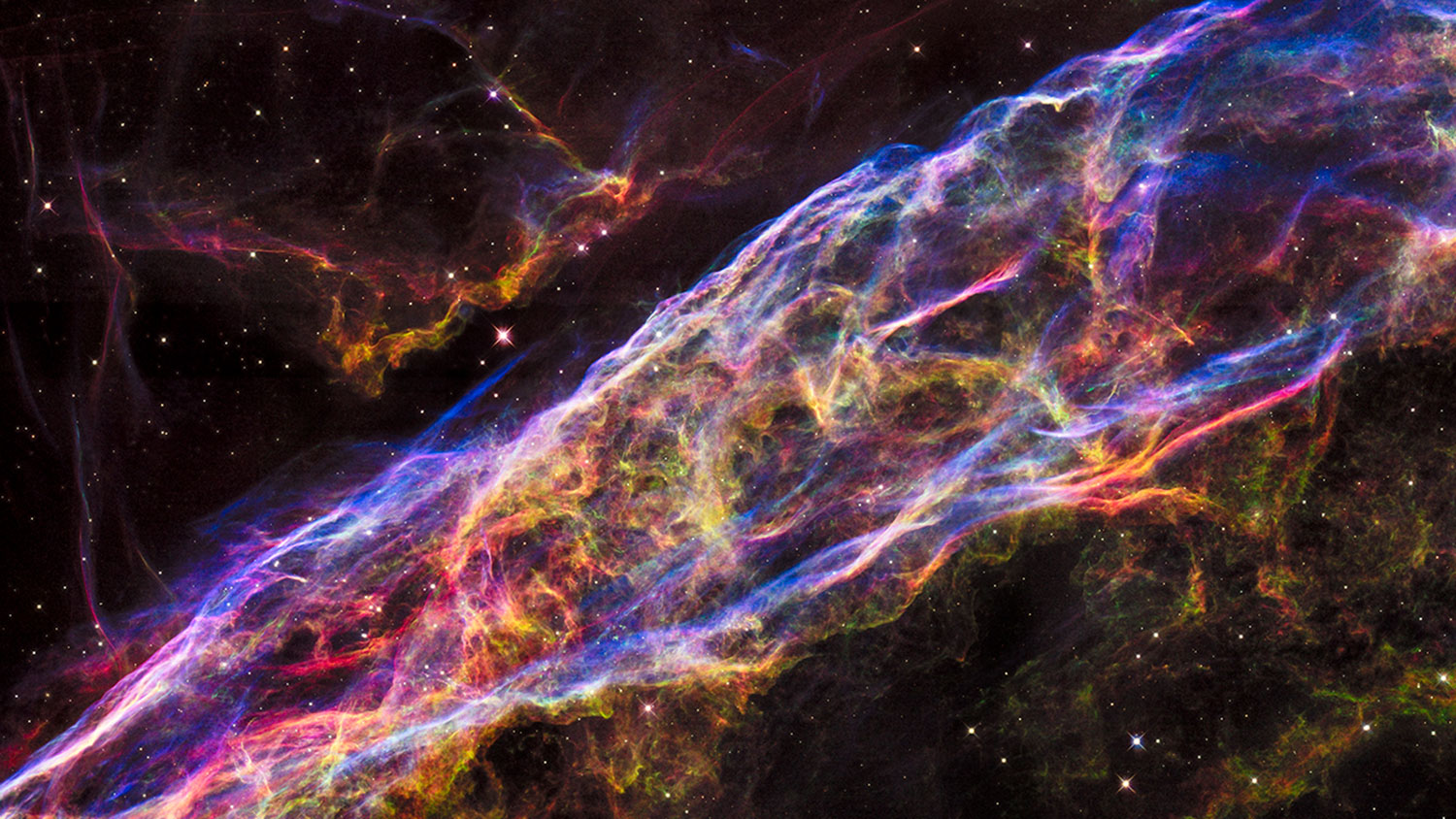 Noah Wolfe ’22 was self-quarantining in the Homewood Suites hotel in Davidson, North Carolina, last month when the email arrived to tell him he won the prestigious Goldwater Scholarship.

He immediately set about informing his family and friends from the seclusion of his room – a call to his mom, a text to a friend, a Slack message to his academic adviser Professor Carla Fröhlich.

Wolfe juggles ideas and scientific theories as easily as he does communication platforms. The focus of his research is computational astrophysics, but he’s also founder of an environmental nonprofit and believes strongly in outreach and education.

“I’m starting to realize that I really love these kinds of interdisciplinary intersections,” says the sophomore and Park Scholar, who is majoring in physics and math. “I don’t know how environmental justice and public education exactly fit with theoretical astrophysics, but I’m really excited to see what it looks like.”

Death of a Star

Wolfe studies supernovas, the explosion of stars. They occur when a star runs out of nuclear fuel at its core, cools down and collapses under its own gravitational force; or when a white-dwarf star absorbs too much matter from another star in its orbit, setting off a nuclear reaction. They are impossible to recreate on Earth, Wolfe says, the equivalent of taking something many times bigger than the sun and compressing it into the size of Manhattan Island in seconds.

Scientists use computational astrophysics to make mathematical models of supernovas and then change variables to try to learn more about them. Wolfe compares the process to cooking: Like chefs, astrophysicists experiment with ingredients, only their ingredients are things like the general theory of relativity, hydrodynamics and information about miniscule particles called neutrinos.

“If we want to model the supernova, we don’t have infinite computation time, so we need to create a recipe, tailored to answering a specific question,” Wolfe says. “What if we use general relativity code that we know is accurate? And let’s say we ignore some of the hydrodynamics because we don’t think it’s that important. And let’s make a good guesstimate of how the neutrino stuff works, because it might be important. You mix all of that together, and then you actually model the evolution of this system.”

Astrophysicists then compare the results of the computation to existing observations. Nearby supernovas are uncommon, but they provide plenty of fodder when they do happen. A supernova 200,000 light-years away detected in 1987 is still yielding data, Wolfe says.

Breaking the Boundaries of Knowledge

“To be honest – and this is something I’ve personally struggled with a little bit – the time horizon for when this research will be applicable is up in the air,” he says. “And it’s probably after I die, to be frank.”

One topic that interests Wolfe is the behavior of nuclear matter in neutron stars, which form when a collapsing star compresses into a small parcel – so dense that an amount the size of a sugar cube would weigh 1 billion tons, according to NASA. That’s why Wolfe finds supernovas so exciting: They are laboratories where multiple types of physics intersect under extreme conditions.

“You need to understand everything from fundamental particle physics in the center of the neutron star all the way into hydrodynamics and fluid flow in the materials surrounding it as it’s going crazy,’ Wolfe says.

To study supernovas is to push the boundaries of what scientists know about physics, he says, even if that means storing the knowledge for later.

“This is the challenge of all fundamental research,” he says. “It says we’re just trying to answer these questions regardless of whether or not we’ll know if they’ll have an impact in 10 or 15 years.”

Wolfe isn’t waiting for his research to make a difference in the world; he’s trying to make one now.

He’s president of NC State’s Astronomy Club, where everyone is invited to learn more about the universe. In January, he founded a nonprofit organization called Scivir (pronounced SEE-ver) to gather data on air quality in North Carolina. Scivir’s goal is to ensure everyone has clean air one day regardless of socioeconomic status.

Then there’s the reason why Wolfe was self-quarantining when he received his Goldwater Scholarship email. He flew through Seattle during an outbreak of COVID-19 on the way back from an Alternative Service Break trip to Hoonah, Alaska. That trip helped Wolfe realize how much he values education and outreach. He says the scholarship will help him achieve his goal of getting his Ph.D. in astrophysics and becoming a professor and mentor. He likes the idea of teaching undergraduates while using the position to welcome newcomers to the world of physics.

“Education is super important, equal to the value of research,” he says. “I’m only so smart and there’s only so much I can do. It’s really important that we encourage the next generation of scientists to figure out what I miss.”

This post was originally published in NC State News.